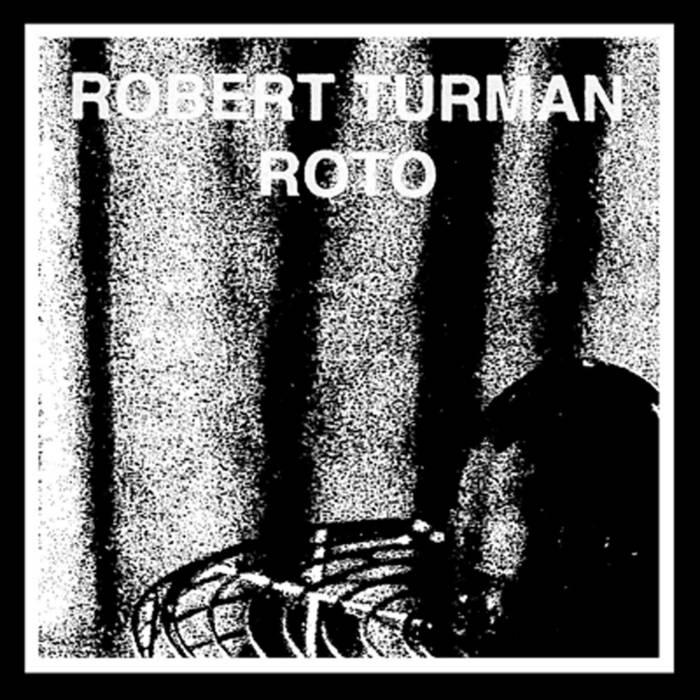 roto-guitar improvisations recorded in 2010, released by Hanson Records in 2013 as a limited edition vinyl LP of 102 copies