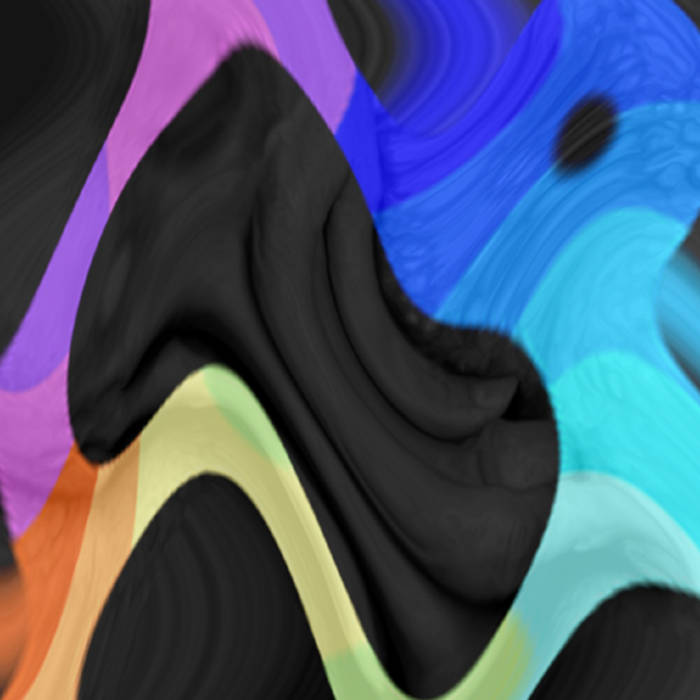 Recorded over several sessions in December 2012, using source material and field recordings accumulated over 30 years, the result is a trip through the depths of the overactive mind. The three dreamlike sequences can be listened to as a whole, or taken one at a time, or choose random and repeat and just let it play continuously. This is music not to be taken lightly: turn on your mind, relax and float downstream.

Originally released as a limited edition CDR of 23 copies only.

The graphics are corruptions of the Spectrum Spools logo blended
with subliminal images.