from Spirals Of Everlasting Change by Robert Turman 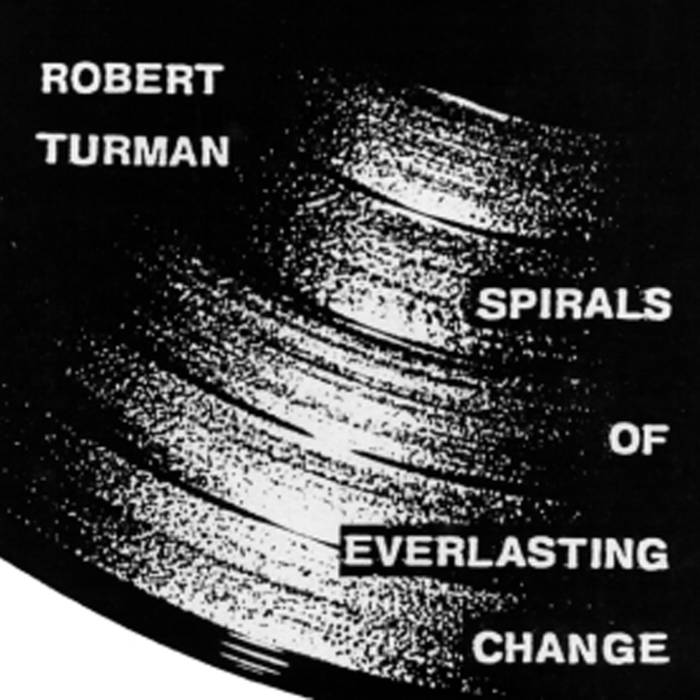 “Spirals was originally conceived in 1982 as two separate cassettes, each consisting of a series of seemingly random, yet carefully selected loops, usually one to three minutes long. The two cassettes were played simultaneously on small portable cassette machines, started randomly, so the interweaving of rhythms was different every time. Several years later, the two tapes were committed to a single mix, with overlays of sounds and tones to create melodies, connecting the rhythms, yet still leaving enough open space for the listener."