from Veiling Reflections by Robert Turman 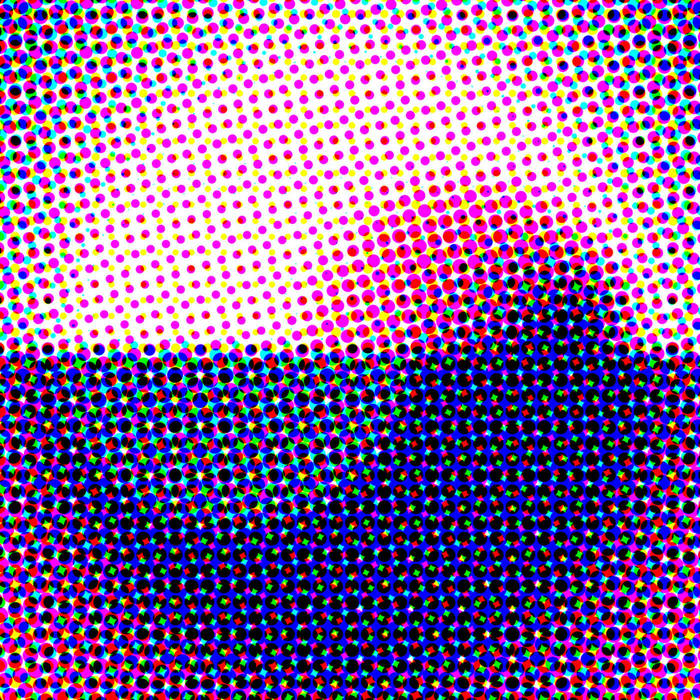 An hour-long ambient excursion into sleep/dream-inducing hypnotica, recorded and produced in 2016 by Robert Turman.

Released as a limited edition pro-pressed/duplicated CDR of 50 copies, signed and numbered, also released on cassette by zweikommasieben